Research Director, Alper Hulusi gives his view on the battle between traditional focus groups and their online counterpart.

At CMR we are conducting an increasing number of online focus groups, globally, with both patients and healthcare professionals. Great in situations where budget is tight, respondents are few and far between, or where the focus of the research doesn’t involve participants handling physical devices. They have their merits, but their increasing popularity has caused me to reflect on how they compare to their more established sibling the traditional face-to-face focus groups.

Since Robert K Merton first coined focus groups as a methodological approach (then known as “focused interviews”), the method itself has come on leaps and bounds, shifting in both format and approach. However, the purpose and spirit of this enduring research method remains as first intended – to see the world as it is from another person’s perspective, by studying peoples more natural dialogue. Since the 1950s, its application has widened beyond the realm of academia, to a point where focus groups are deeply entrenched in the world of commercial market research.

Let’s not view the life of focus groups through rose tinted glasses though. As a methodology it has enjoyed both highs and lows, battling against political, cultural and economic trends, fighting to prove its relevance and worth. Focus groups however, have endured. Looking back, one might argue that focus groups now face their toughest challenge, having to prove their worth at a time when social and commercial discourse has changed beyond recognition, characterised by online dialogue.

Over the past decade, researchers have, again, found themselves questioning the relevance and role of traditional face-to-face focus groups. This development is epitomised by the emergence of online focus groups.

In this global economy, where market research projects often have a worldwide focus, where budgets are tighter, potential respondents are busier and research outputs are needed more immediately, online focus groups represent one of the many online methodologies that have stepped up to the mark, to challenge the more “traditional” sibling. Given that this new addition to the researcher’s armoury clearly ticks many boxes, reducing the cost and time it takes to complete research fieldwork, while granting busy, geographically dispersed people the opportunity to take part in focus group research, it is all too easy to argue that traditional focus groups have become less relevant, less useful.

It is the need for “real world research” that makes face-to-face focus groups relevant and at times necessary. Utilising the power of group dynamics, as well as a dash of skillful moderation, face to face focus groups give people the chance to display their verbal and non-verbal views in full, engage with physical products side by side and engross themselves in conversation that triggers reflectiveness and creativity. They provide an arena where emotion and sentiment can be on full display, and where discussion can take place over communal food and drink, in an almost age old manner. Traditional focus groups allow participants to connect beyond verbatim, something that online focus groups struggle to replicate, which in turn contributes to the rich and meaningful insights that are captured through traditional focus group research.

So, whilst online focus groups provide great benefits, especially when budget is tight, face-to -face focus groups remain a necessary and powerful methodology. The fact that they exist, when online conversation is a routine and habitual feature of many people’s lives, is testament to their relevance.

Our skill, as qualitative researchers, therefore rests in our ability to recognise where each methodology fits best and to apply them accordingly. Having both methods at our disposal places us in a great position, being able to provide depth of insight and cost effectiveness as part of our focus group offering. 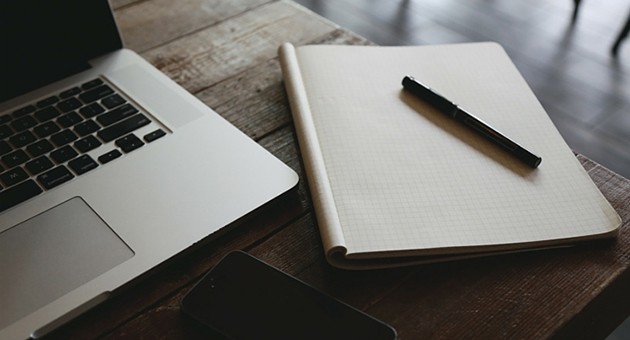