What is it and what does it mean for market research? Market research is subject to increasing rules around privacy, consent and participant compensation. Director of Participant Recruitment, Hayley Eades looks at the implication of the Sunshine Act.

In short, the Sunshine Act aims to make the relationship between physicians and medical device or pharmaceutical manufacturers more transparent by having manufacturers declare any payments or transfer of value made to physicians.

So, what does this mean to market research?

As market researchers we conduct studies around medical devices on behalf of their manufacturers. We offer participants in our research studies an honorarium or incentive as a “thank you” for taking the time to answer our questions. We make this payment in adherence to regulatory guidelines and never disclose the participant’s information to the manufacturers (unless the participants give consent) this is where things get tricky as you will see if you read on.

In theory, the introduction of the Act means market researchers are required to disclose physicians identities to the client so that they in turn can declare the payments for public posting on the internet. This has a clear impact. Firstly it could reduce the numbers of willing participants and secondly, those willing to have their identities disclosed may then not be as candid about products as they may have been anonymously. This could greatly affect the quality of market research and potentially bias any results. Furthermore, the codes of conduct under which we operate tell us that if we’re going to give the client the names of the participants we also need to give the participants the name of the client. Again, this has implications in terms of bias.

The Sunshine Act aims to reduce the influence of manufacturers on physicians prescribing behaviour but surely by disclosing the manufacturer and physicians details in a normally completely blinded process you are actually increasing the opportunity for influence?

Great, so what is the problem?

Research honoraria will be excluded if the participant is covered (not revealed to the manufacturer) which is standard market research practice. Unfortunately only an example of a double blind study (where neither participant nor manufacturer are aware of the others identity) was used in the explanation of the exclusions given by Centres for Medicare and Medicaid Services (CMS). This left many unclear as to whether single blinded studies are also excluded (where the participant may be aware or infer the identity of the manufacturer). PMRG strongly believes that single blind studies are also excluded but it is understood that some pharmaceutical manufacturers are erring on the side of caution and insisting that all honoraria be declared, therefore effectively making studies unblinded.

CMR CEO, George Ashford made the point that They [manufacturers] are revealing their identity in order to collect data that they wouldn’t have to collect if they didn’ reveal their identity!â€ Some of our partner recruiters have expressed beliefs that adherence to the act will hinder them in recruiting physicians.

So what’s our take?

PMRG, CASRO and MRA all advise us as members to adhere to the Sunshine Act as it was written and exclude market research honoraria from public reporting requirements as long as respondents are paid by the market research firm and their identities remain unknown to the manufacturer. We at CMR feel that pharmaceutical companies are taking the interpretation of the Act too literally and will advise our device manufacturer clients that we will adhere to all industry regulations (as we always do) and will assess each project as it comes. 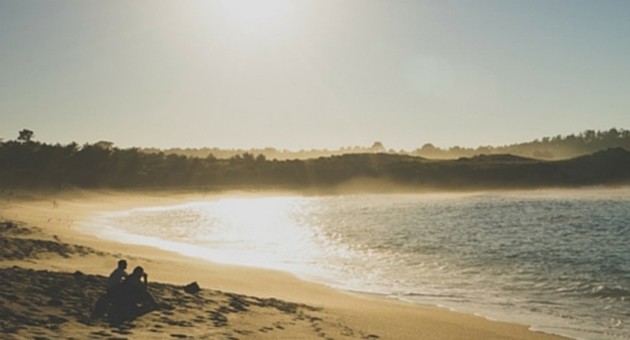